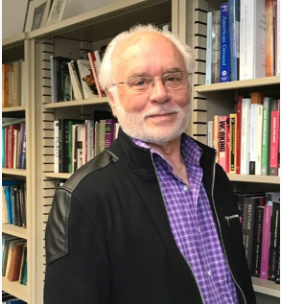 In a poll of American political theorists published in Political Science in 2010, William E. Connolly was ranked the fourth most influential political theorist over the last twenty years, after Rawls, Habermas and Foucault.

Prof. Connolly has taught as a visiting professor at numerous schools including The University of Exeter, European University Institute, Oxford University, and Boston College. He has been a Fellow at the Institute for Advanced Study and the Stanford Center for Behavioral Studies. His book The Terms of Political Discourse won the Benjamin Evans Lippincott Award in 1999 and remains widely held to be a major work of political theory. He is co-moderator of the Blog ‘The Contemporary Condition’, where he also posts regularly.

Prof. Connolly’s work focuses on the issues of pluralism, capitalism, inequality and imbrications between nonhuman, self-organizing forces and contemporary life. His books include Why I Am Not A Secularist (1999); Pluralism (2005); A World of Becoming (2011); The Fragility of Things: Self-Organizing Systems, Neoliberal Fantasies and Democratic Activism; and Facing the Planetary: Entangled Humanism and the Politics of Swarming (2017). His current work focuses on how to rethink freedom, belonging and activism during the era of rapid climate warming. 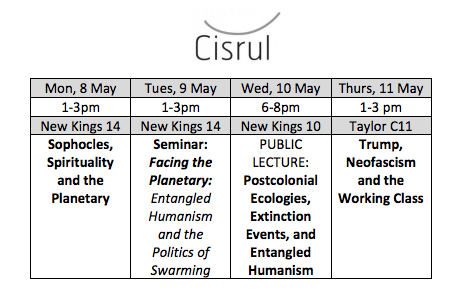